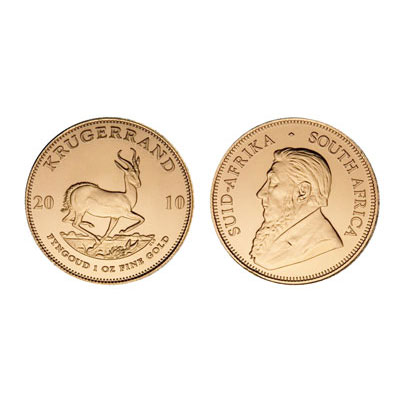 Each coin consists of 1 Ounce of 999 Fine gold bullion.

The Krugerrand gold coin is manufactured by the Rand Refinery in South Africa, and was launched in 1967. The coin is hugely popular worldwide. For 12 years from the time of its release, it was the only gold coin of its kind manufactured worldwide. In 1979, the Canadian Maple Leaf was launched and slowly, other countries also began to release their own gold coins. Each gold Krugerrand coin contains 1 oz of 22-karat gold.  This is one of the first coins to be released with legal tender status. The series has grown over the years, and is now available in silver and platinum as well. The silver and platinum versions of the coin are only available in 1 ounce size, while the gold coin is also available in fractional sizes. This is a backyear coin, meaning that any year of issue from the time of the coin’s release may be supplied. These coins are supplied in plastic slips, with orders of 20 or more supplied in plastic tubes.

The obverse of this beautiful gold coin features South Africans first and only president, Paul Kruger. Meanwhile, the reverse features an image of the South African springbok which was first created by Coert Steynberg. This image has been used on other coin currency in the country, first appearing on South Africa’s five shilling coins. The specific year and weight of the coin also feature on this iconic coin.

The Krugerrand is produced by the Rand refinery, and is available in 1 Ounce, 1/2 Ounce, 1/4 Ounce and 1/10 Ounce sizes. The Krugerrand was also released in silver in 2016.

These coins have a slight amount of copper in them, which gives them a reddish tone.

These are one of the most popular 1 Ounce gold coins available to precious metals investors today. 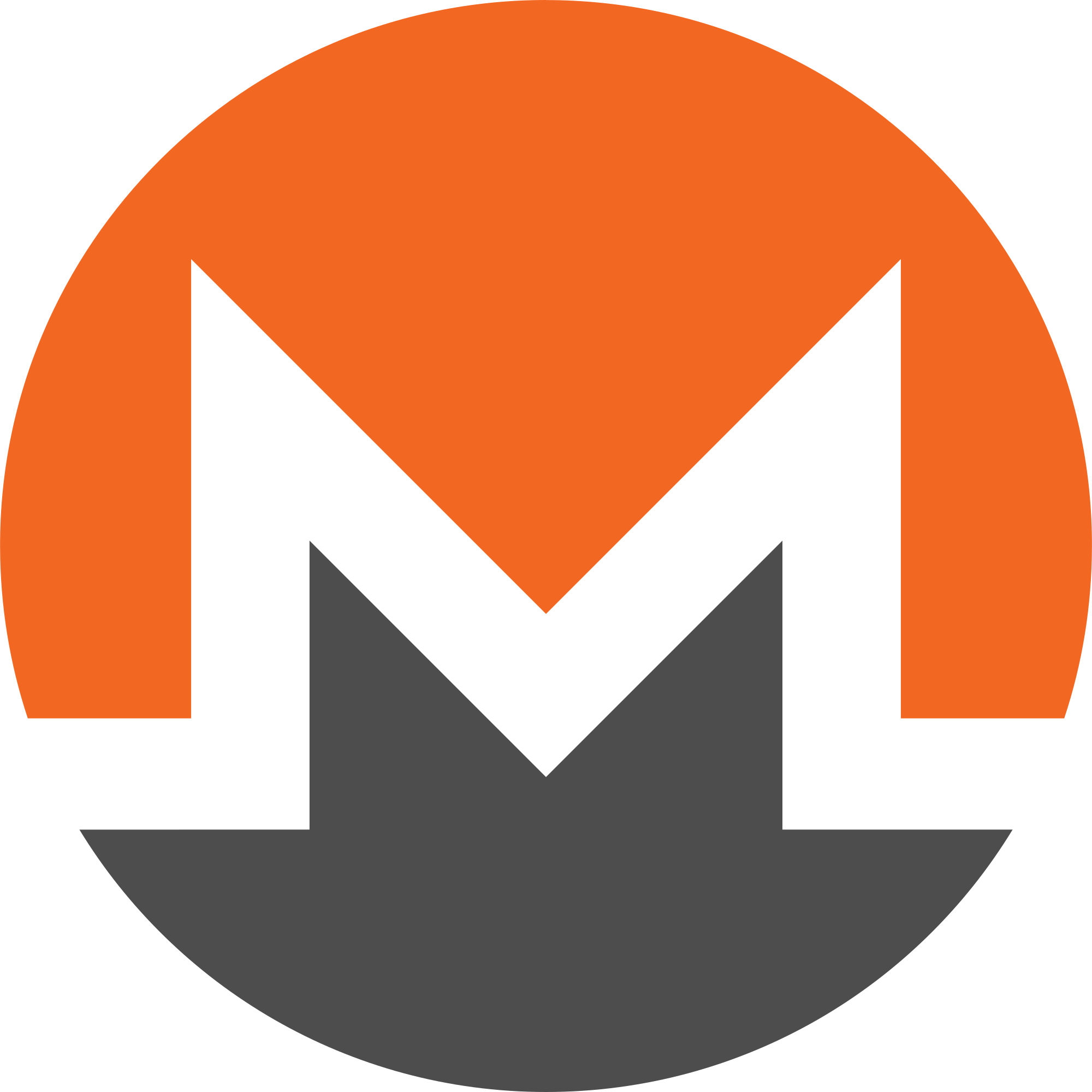 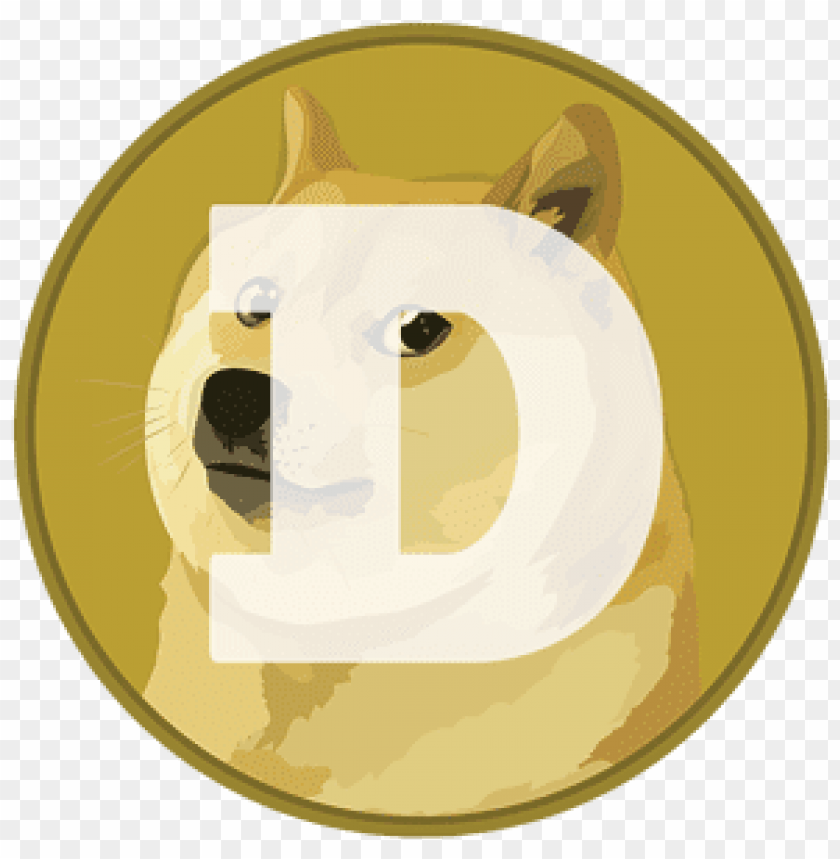